Antidepressants increased the risk compared to placebo of suicidal thinking and behavior (suicidality) in children, adolescents, and young adults in short-ter studies of major depressive disorder (MDD) and other psyciatric disorders. Anyone considering the use of amitriptyline hydrochloride tablets or any other antidepressant in a child, adolescent, or young adult must balance this risk with the clinical need. Short-term studies did not show an increase in the risk of suicidality with antidepressants compared to placebo in adults beyond age 24; there was a reduction in risk with antidepressants compared to placebo in adults aged 65 and older. Depression and certain other psychiatric disorders are themselves associated with increases in the risk of suicide. Patients of all ages who are started on antidepressant therapy should be monitored appropriately and observed closely for clinical worsening, suicidality, or unusual changes in behavior. Families and caregivers should be advised of the need for close observation and communication with the prescriber. Amitriptyline hydrochloride is not approved for use in pediatric patients.

Amitriptyline HCl, a dibenzocycloheptadiene derivative, is a white, or practically white, odorless, crystalline compound which is freely soluble in water and alcohol.

It is designated chemically as 10,11-Dihydro-N,N-dimethyl-5H-dibenzo[a,d] cycloheptene-hydrochloride. It has the following structural formula:

Amitriptyline HCl is an antidepressant with sedative effects. Its mechanism of action in man is not known. It is not a monoamine oxidase inhibitor and it does not act primarily by stimulation of the central nervous system.

Amitriptyline inhibits the membrane pump mechanism responsible for uptake of norepinephrine and serotonin in adrenergic and serotonergic neurons. Pharmacologically, this action may potentiate or prolong neuronal activity since reuptake of these biogenic amines is important physiologically in terminating transmitting activity. This interference with reuptake of norepinephrine and/or serotonin is believed by some to underlie the antidepressant activity of amitriptyline.

For the relief of symptoms of depression. Endogenous depression is more likely to be alleviated than are other depressive states.

Amitriptyline hydrochloride is contraindicated in patients who have shown prior hypersensitivity to it.

Amitriptyline hydrochloride should not be given with cisapride due to the potential for increased QT interval and increased risk for arrhythmia.

This drug is not recommended for use during the acute recovery phase following myocardial infarction.

Studies in man following oral administration of 14C-labeled drug indicated that amitriptyline is rapidly absorbed and metabolized. Radioactivity of the plasma was practically negligible, although significant amounts of radioactivity appeared in the urine by 4 to 6 hours and one-half to one-third of the drug was excreted within 24 hours.

Amitriptyline is metabolized by N-demethylation and bridge hydroxylation in man, rabbit, and rat. Virtually the entire dose is excreted as glucuronide or sulfate conjugate of metabolites, with little unchanged drug appearing in the urine. Other metabolic pathways may be involved. 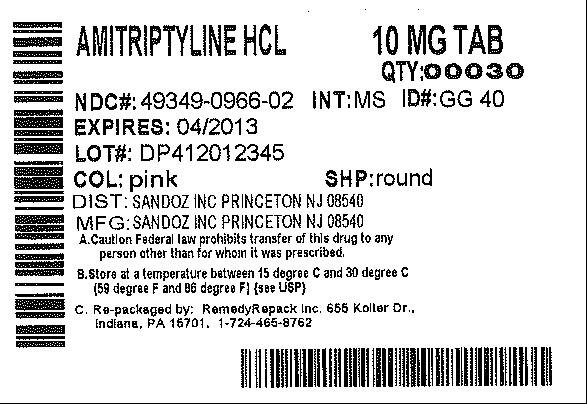 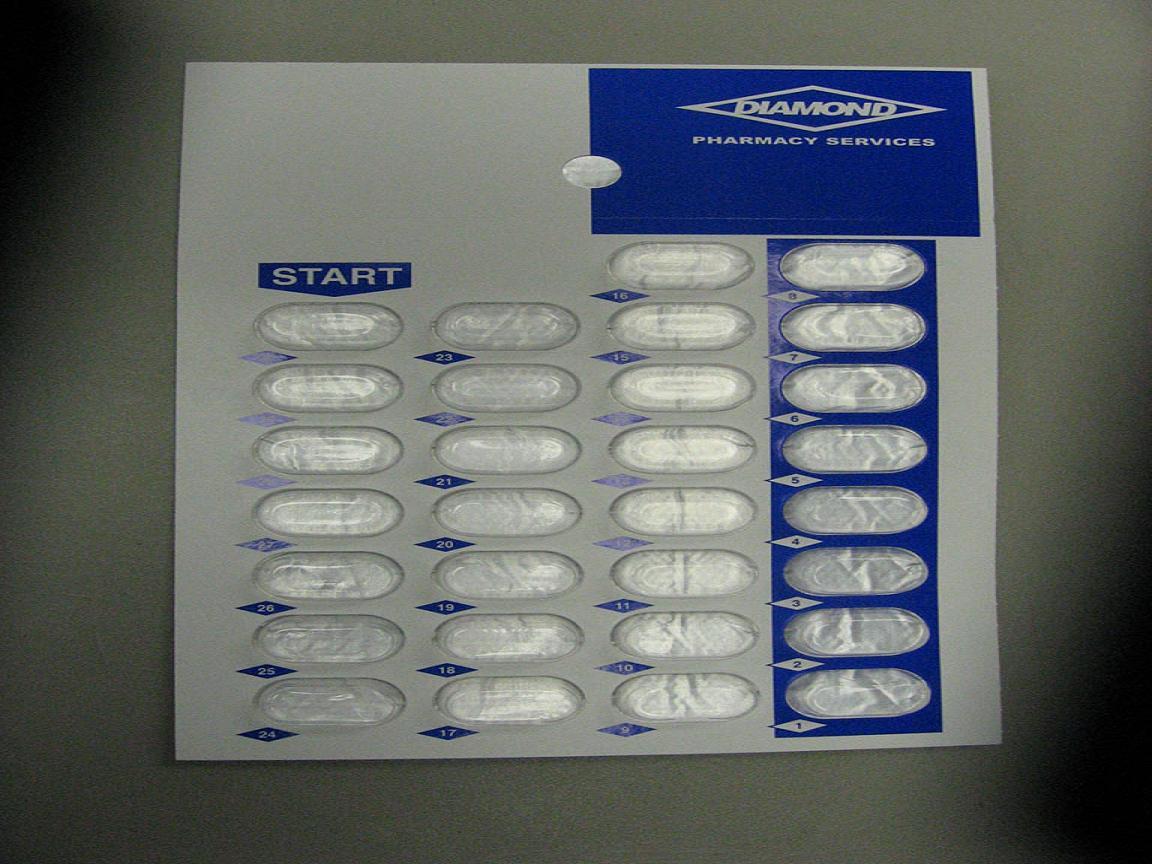