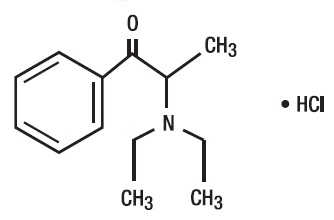 Teratogenic Effects: Pregnancy Category B. Reproduction studies have been performed in rats at doses up to 1.6 times the human dose (based on mg/m 2) and have revealed no evidence of impaired fertility or harm to the fetus due to diethylpropion hydrochloride. There are, however, no adequate and well-controlled studies in pregnant women. Because animal reproduction studies are not always predictive of human response, this drug should be used during pregnancy only if clearly needed.

Nonteratogenic Effects. Abuse with diethylpropion hydrochloride during pregnancy may result in withdrawal symptoms in the human neonate. 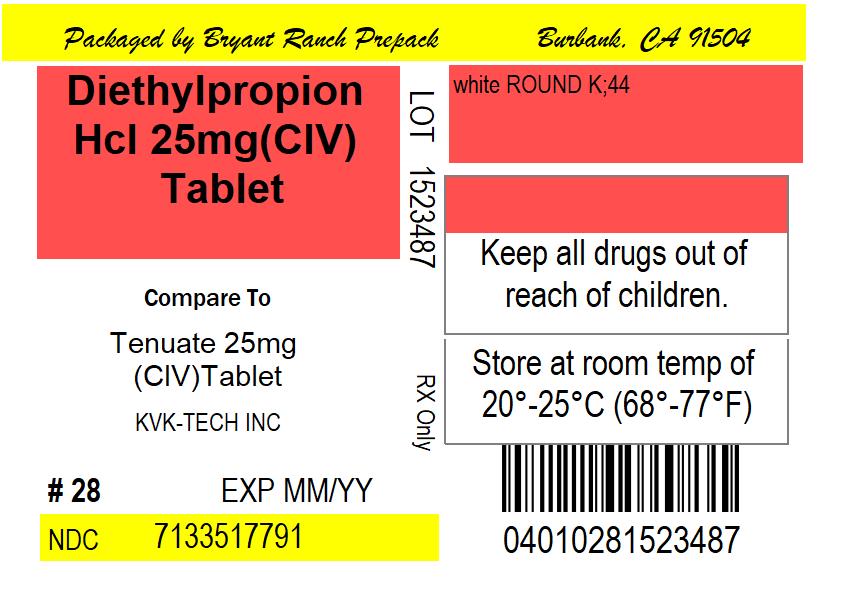