Adverse reactions (>2% on treatment) from these trials are presented in Table  1.

Mild hypercalcemia may be asymptomatic or manifest itself as constipation, anorexia, nausea,  and vomiting. More severe hypercalcemia is associated with confusion, delirium, stupor, and coma. Decreasing dialysate calcium concentration could reduce the incidence and severity of calcium acetate- induced hypercalcemia. Isolated cases of pruritus have been reported, which may represent allergic reactions.

b Ninety-one patients completed at least 6 weeks of the  study.

The phosphate binding effect of calcium acetate is shown in the Table  3.

b ANOVA of calcium acetate vs. placebo after 2 weeks of  treatment. 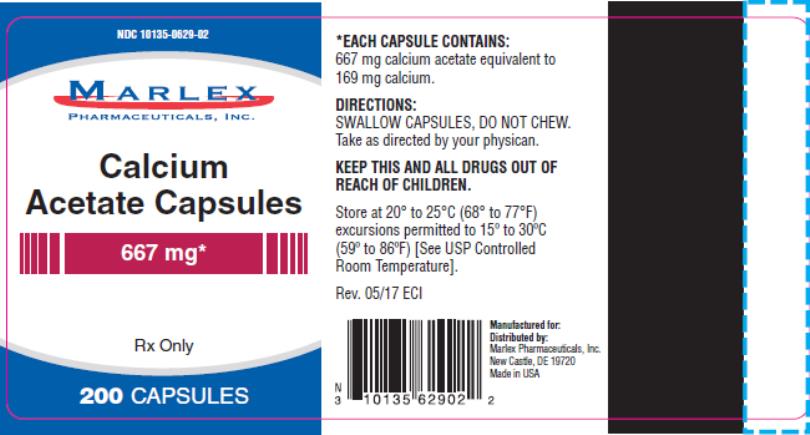