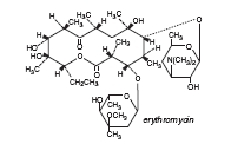 See Indications and Usage and Dosage and Administration.