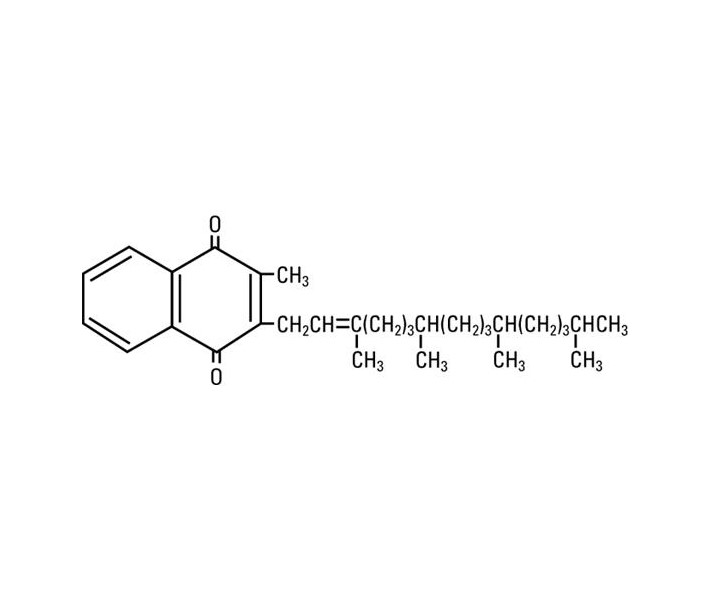 prophylaxis and therapy of hemorrhagic disease of the newborn;

hypoprothrombinemia due to antibacterial therapy;

other drug-induced hypoprothrombinemia where it is definitely shown that the result is due to interference with vitamin K metabolism, e.g., salicylates.

Benzyl alcohol has been reported to be associated with a fatal "Gasping Syndrome" in premature infants.

Hemolysis, jaundice, and hyperbilirubinemia in neonates, particularly those that are premature, may be related to the dose of Vitamin K1 Injection. Therefore, the recommended dose should not be exceeded (See ADVERSE REACTIONS and DOSAGE AND ADMINISTRATION).

Hyperbilirubinemia has been observed in the newborn following administration of phytonadione. This has occurred rarely and primarily with doses above those recommended (See PRECAUTIONS, PEDIATRIC USE).

Whenever possible, Vitamin K1 Injection (Phytonadione Injectable Emulsion, USP) should be given by the subcutaneous route (See BOX WARNING). When intravenous administration is considered unavoidable, the drug should be injected very slowly, not exceeding 1 mg per minute.

Vitamin K1 Injection may be diluted with 0.9% Sodium Chloride Injection, 5% Dextrose Injection, or 5% Dextrose and Sodium Chloride Injection. Benzyl alcohol as a preservative has been associated with toxicity in newborns. Therefore, all of the above diluents should be preservative-free (See WARNINGS). Other diluents should not be used. When dilutions are indicated, administration should be started immediately after mixture with the diluent, and unused portions of the dilution should be discarded, as well as unused contents of the ampul.

To correct excessively prolonged prothrombin time caused by oral anticoagulant therapy—2.5 to 10 mg or up to 25 mg initially is recommended. In rare instances 50 mg may be required. Frequency and amount of subsequent doses should be determined by prothrombin time response or clinical condition (See WARNINGS). If in 6 to 8 hours after parenteral administration the prothrombin time has not been shortened satisfactorily, the dose should be repeated. 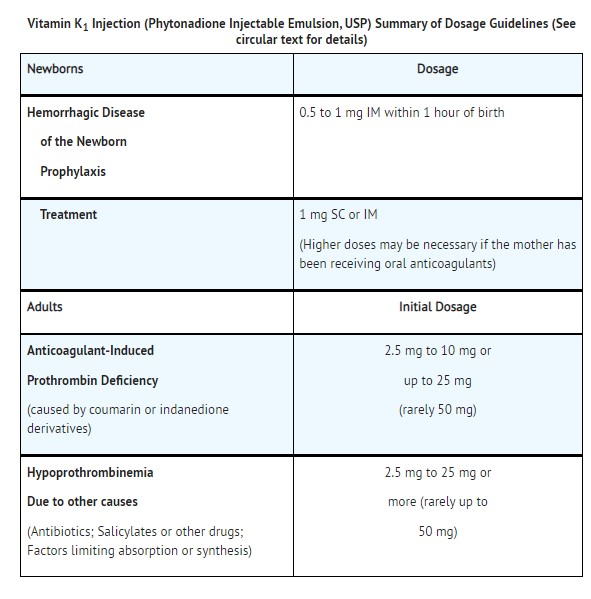 Protect from light. Keep ampuls in tray until time of use. 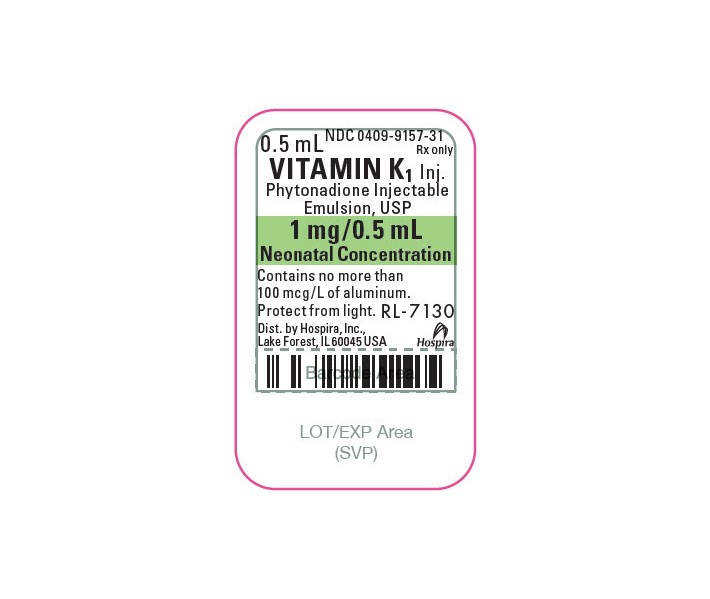 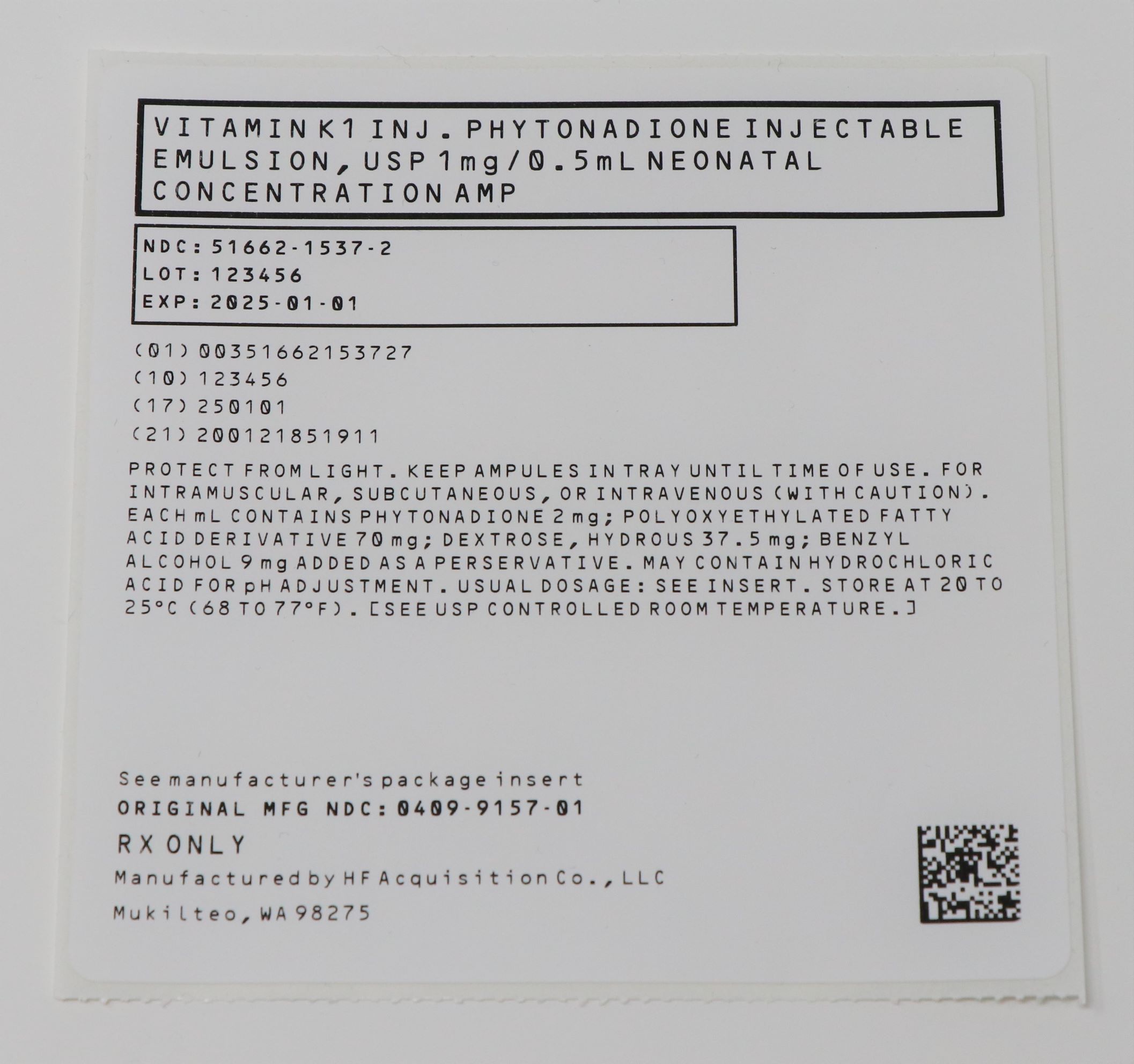 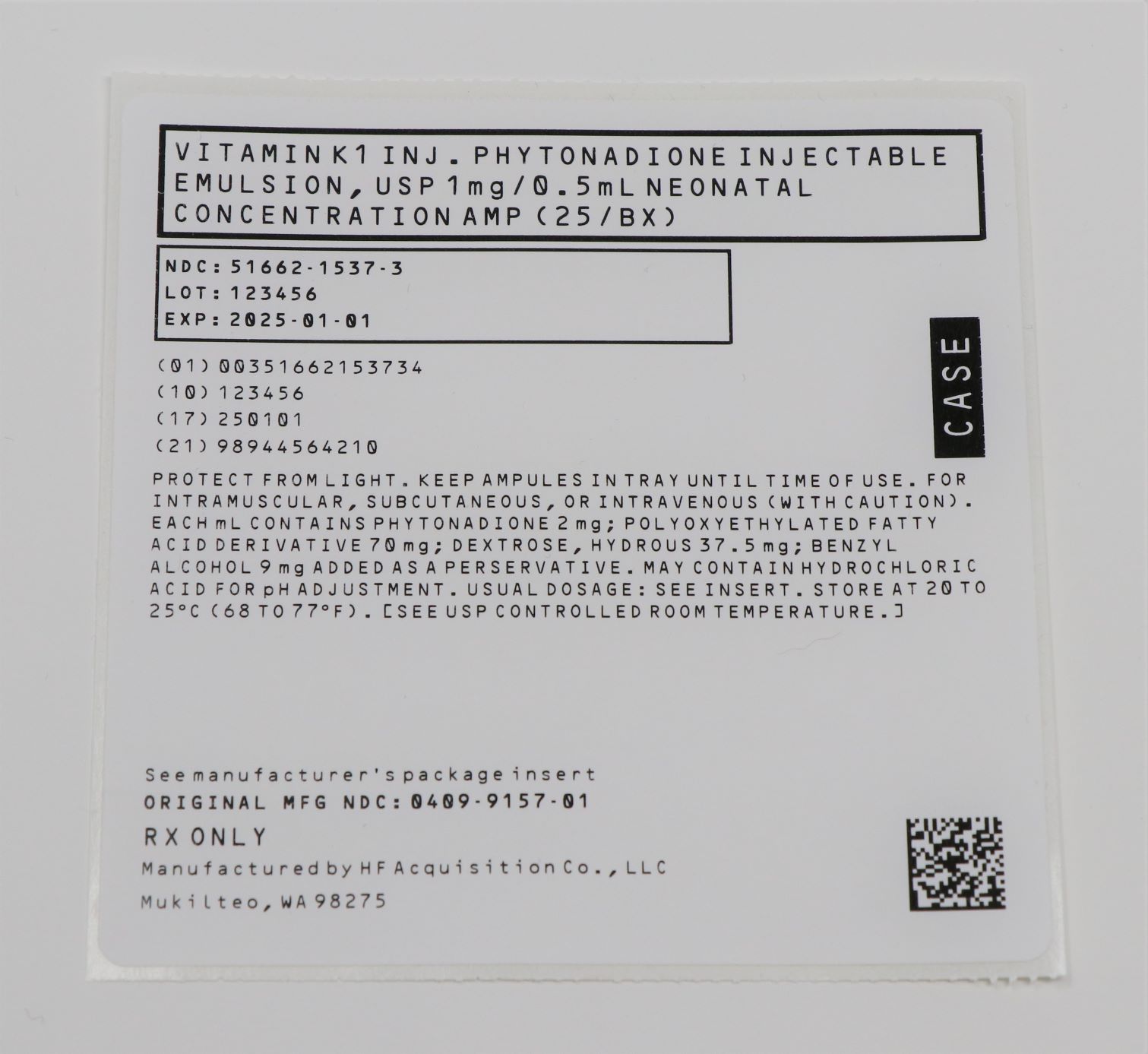 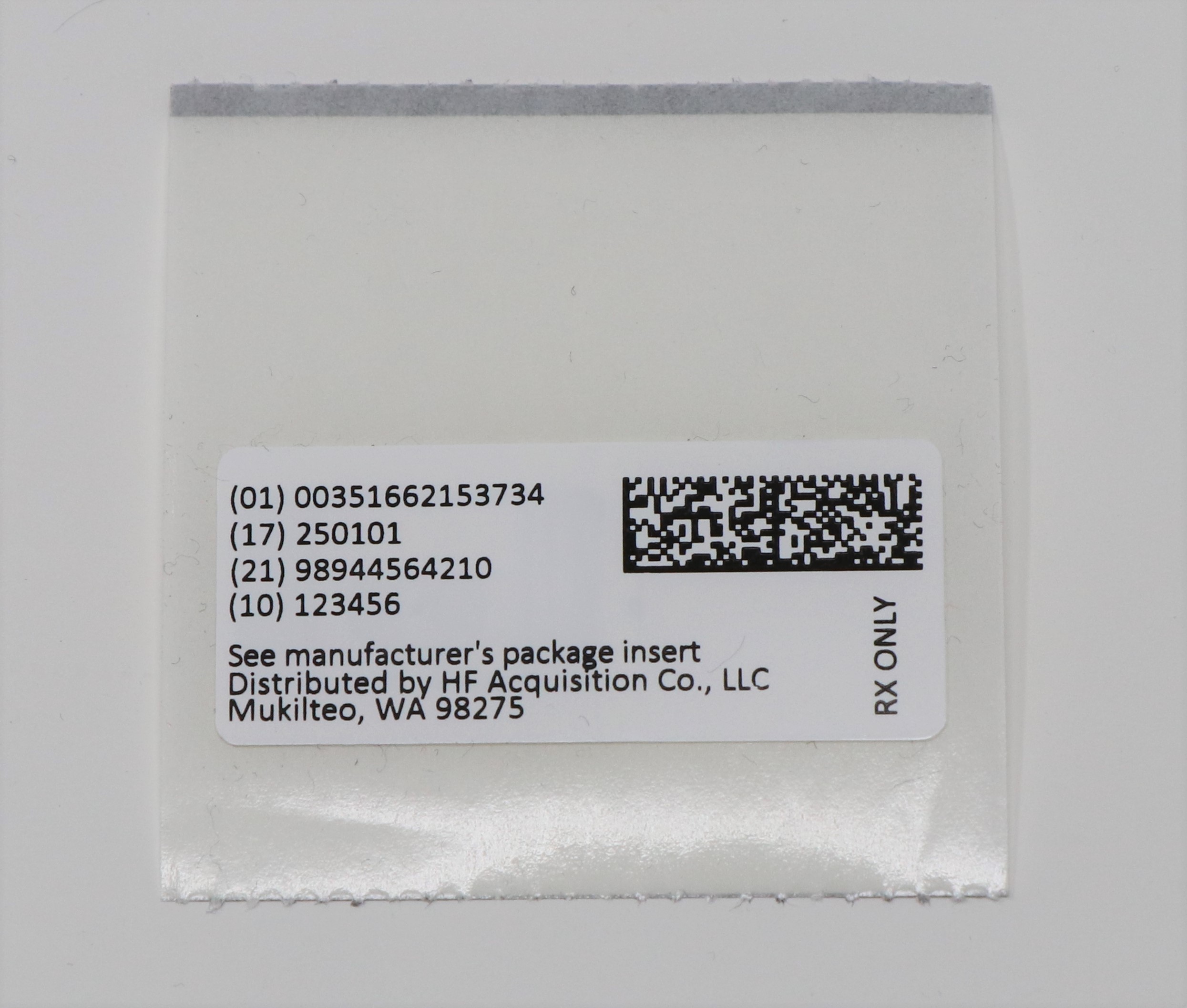