Econazole Nitrate Cream contains the antifungal agent, econazole nitrate 1% in a water miscible base consisting of pegoxol 7 stearate, peglicol 5 oleate, mineral oil, benzoic acid, butylated hydroxyanisole, and purified water. The white to off-white soft cream is for topical use only. 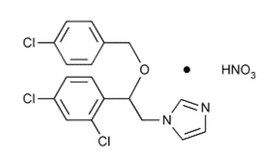 Econazole nitrate has not been shown to be teratogenic when administered orally to mice, rabbits or rats. Fetotoxic or embryotoxic effects were observed in Segment I oral studies with rats receiving 10 to 40 time the human dermal dose. Similar effects were observed in Segment II or Segment III studies with mice, rabbits and/or rats receiving oral doses 80 or 40 time the human dermal dose.

Sufficient Econazole Nitrate Cream 1% should be applied to cover affected areas once daily in patients with tinea pedis, tinea cruris, tinea corporis, and tinea versicolor, and twice daily (morning and evening) in patients with cutaneous candidiasis.

Econazole Nitrate Cream 1% is supplied in the following: 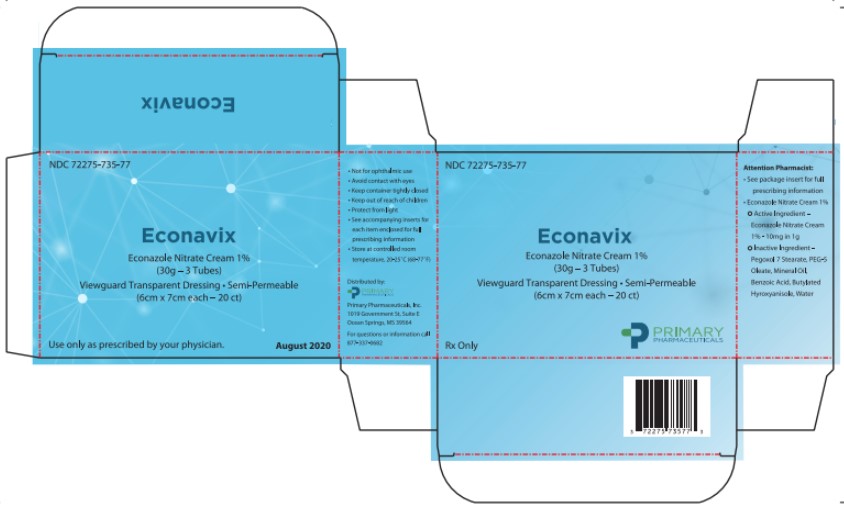