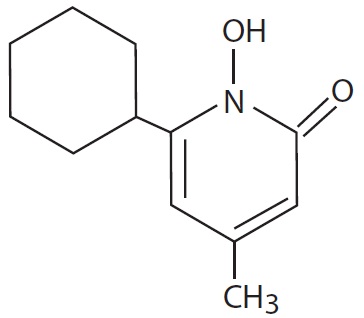 For Dermatologic Use Only. Not for Use in Eyes. 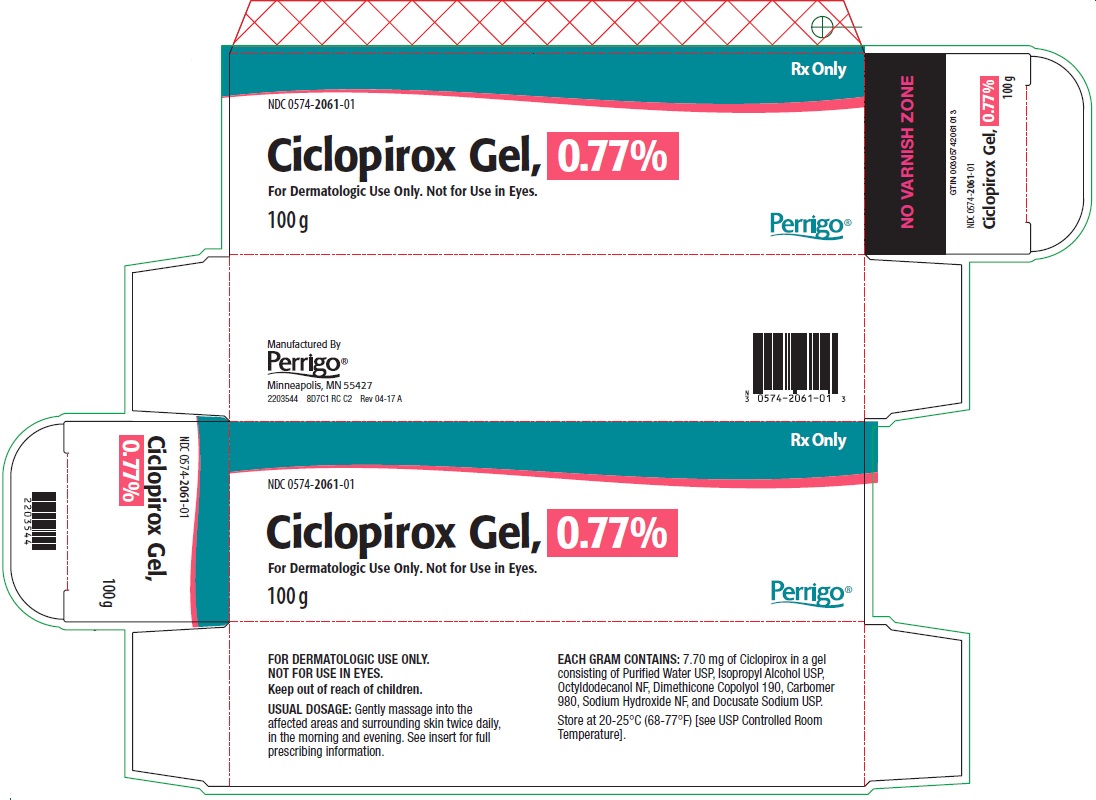