WARNING: RISKS FROM CONCOMITANT USE WITH OPIOIDS

Concomitant use of benzodiazepines and opioids may result in profound sedation, respiratory depression, coma, and death [see WARNINGS, DRUG INTERACTIONS].

Chlordiazepoxide hydrochloride is 7-chloro-2- (methylamino)-5-phenyl-3 H-1,4-benzodiazepine 4-oxide hydrochloride. A white to practically white crystalline substance, it is soluble in water. It is unstable in solution and the powder must be protected from light. The structural formula is: 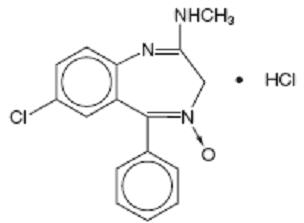 Chlordiazepoxide HCl capsules are indicated for the management of anxiety disorders or for the short term relief of symptoms of anxiety, withdrawal symptoms of acute alcoholism, and preoperative apprehension and anxiety. Anxiety or tension associated with the stress of everyday life usually does not require treatment with an anxiolytic.

The effectiveness of chlordiazepoxide HCl capsules in long term use, that is, more than 4 months, has not been assessed by systematic clinical studies. The physician should periodically reassess the usefulness of the drug for the individual patient.

Concomitant use of benzodiazepines, including chlordiazepoxide, and opioids may result in profound sedation, respiratory depression, coma, and death. Because of these risks, reserve concomitant prescribing of these drugs for use in patients for whom alternative treatment options are inadequate.

Observational studies have demonstrated that concomitant use of opioid analgesics and benzodiazepines increases the risk of drug-related mortality compared to use of opioids alone. If a decision is made to prescribe chlordiazepoxide concomitantly with opioids, prescribe the lowest effective dosages and minimum durations of concomitant use, and follow patients closely for signs and symptoms of respiratory depression and sedation. In patients already receiving an opioid analgesic, prescribe a lower initial dose of chlordiazepoxide than indicated in the absence of an opioid and titrate based on clinical response. If an opioid is initiated in a patient already taking chlordiazepoxide, prescribe a lower initial dose of the opioid and titrate based upon clinical response.

Advise both patients and caregivers about the risks of respiratory depression and sedation when chlordiazepoxide is used with opioids. Advise patients not to drive or operate heavy machinery until the effects of concomitant use with the opioid have been determined (see DRUG INTERACTIONS).

Flumazenil, a specific benzodiazepine-receptor antagonist, is indicated for the complete or partial reversal of the sedative effects of benzodiazepines and may be used in situations when an overdose with a benzodiazepine is known or suspected. Prior to the administration of flumazenil, necessary measures should be instituted to secure airway, ventilation and intravenous access. Flumazenil is intended as an adjunct to, not as a substitute for, proper management of benzodiazepine overdose. Patients treated with flumazenil should be monitored for resedation, respiratory depression and other residual benzodiazepine effects for an appropriate period after treatment. The prescriber should be aware of a risk of seizure in association with flumazenil treatment, particularly in long term benzodiazepine users and in cyclic antidepressant overdose. The complete flumazenil package insert, including CONTRAINDICATIONS, WARNINGS, and PRECAUTIONS, should be consulted prior to use.

For the relief of withdrawal symptoms of acute alcoholism, the parenteral form is usually used initially. If the drug is administered orally, the suggested initial dose is 50 to 100 mg, to be followed by repeated doses as needed until agitation is controlled — up to 300 mg per day. Dosage should then be reduced to maintenance levels. .

This Medication Guide has been approved by the U.S. Food and Drug Administration    Issued: 8/2016 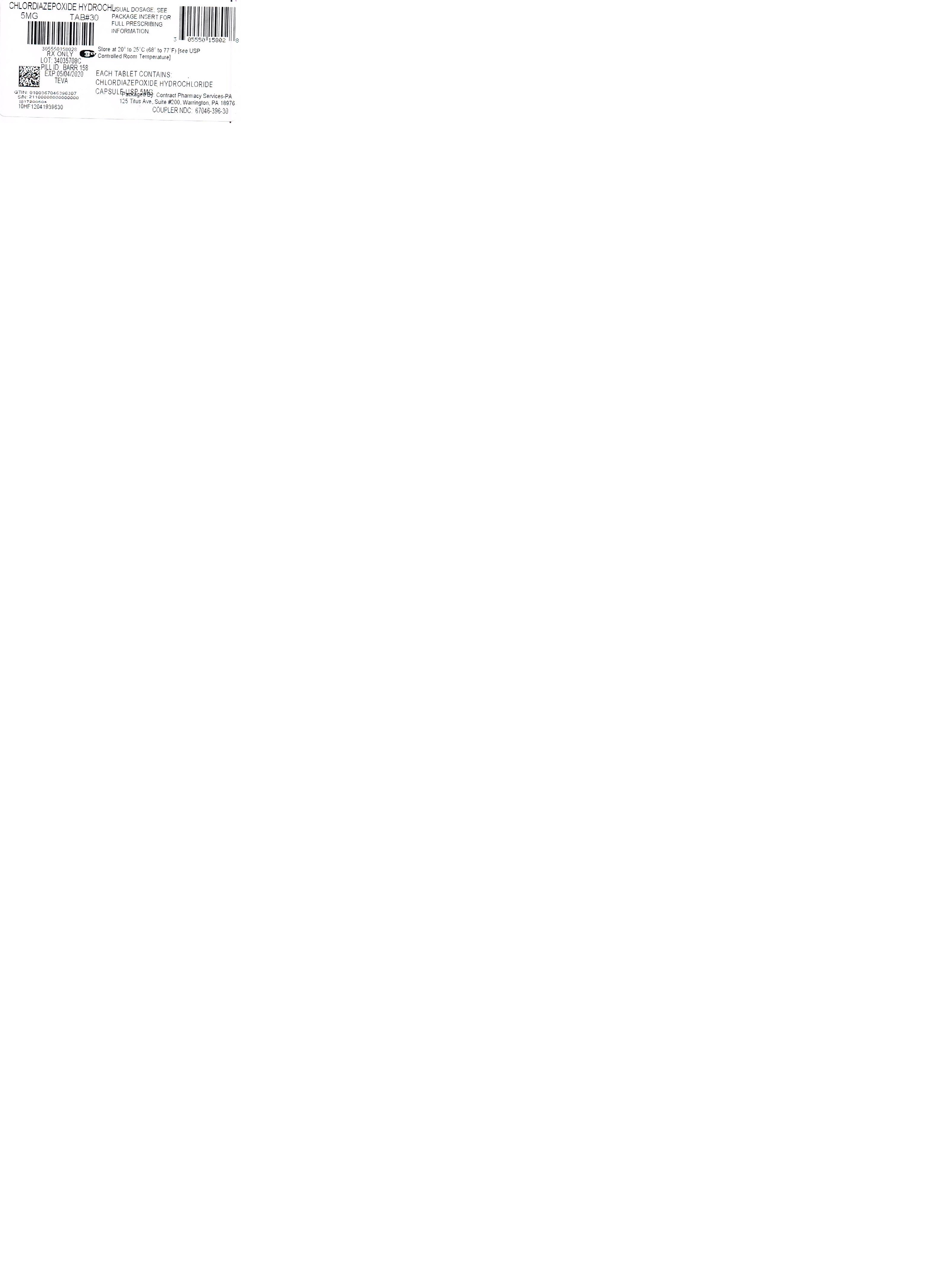 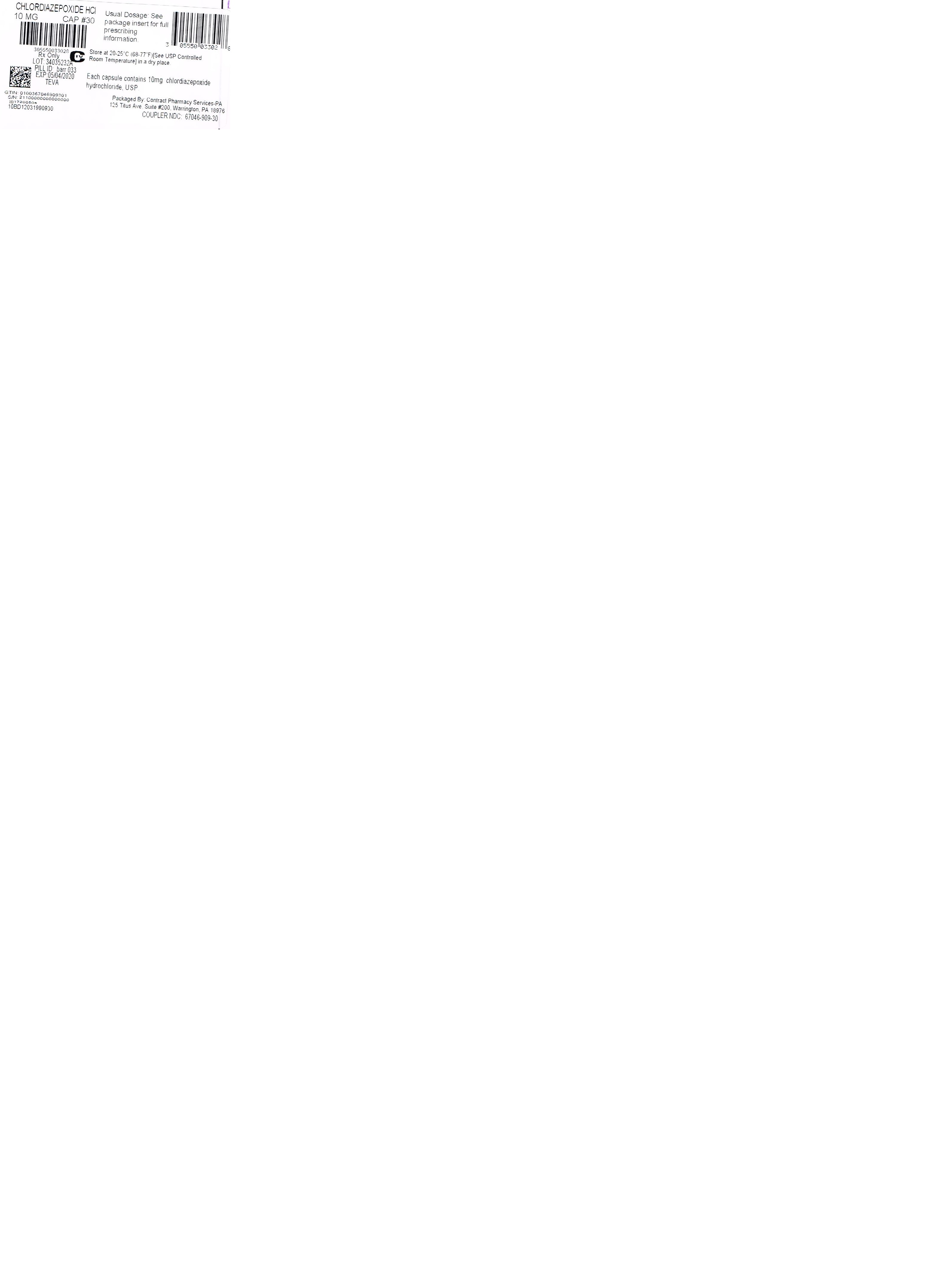