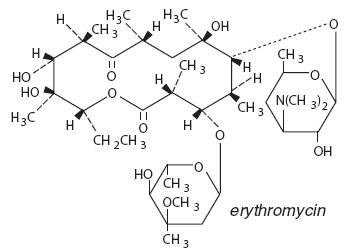 Federal law prohibits the transfer of this drug to any other person than the patient for whom prescribed.