Disclaimer: This homeopathic product has not been evaluated by the Food and Drug Administration for safety or efficacy. FDA is not aware of scientific evidence to support homeopathy as effective.

﻿Keep out of reach of children.

﻿Directions: ﻿Adults only: Spray twice under the tongue, three times a day. This bottle contains about a 1 month supply.

﻿Warnings: Keep out of reach of children. If pregnant or breast feeding,﻿ ask a doctor before using product. Stop use and ask a doctor if﻿ symptoms persist more than 3 days, worsen, or if new symptoms occur.

﻿Tamper Evident Seal:﻿ Do not use if seal around neck of bottle is broken or missing. The letters HPUS indicate that ingredients are officially included in the Homeopathic Pharmacopoeia of the United States. 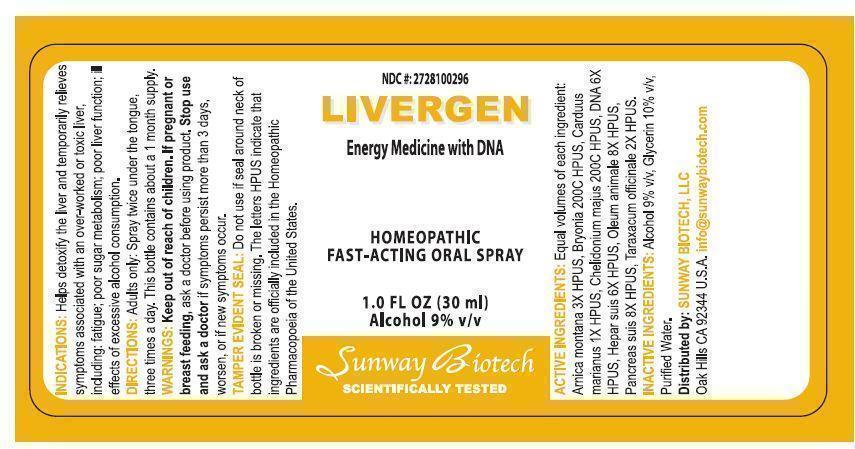