Pregnancy Category B. Reproduction studies have been performed in rats at doses up to 1.6 times the human dose (based on mg/m2) and have revealed no evidence of impaired fertility or harm to the fetus due to diethylpropion hydrochloride. There are, however, no adequate and well-controlled studies in pregnant women. Because animal reproduction studies are not always predictive of human response, this drug should be used during pregnancy only if clearly needed. 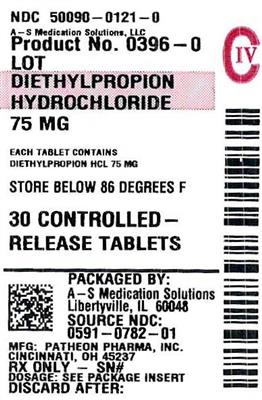 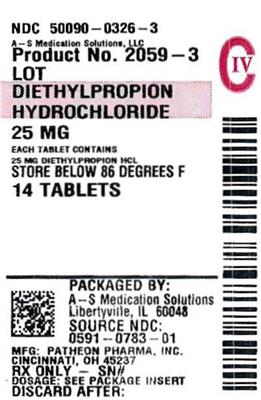