There are no empirical data on avoiding drug interactions between calcium acetate and most concomitant drugs. When administering an oral medication with calcium acetate where a reduction in the bioavailability of that medication would have a clinically significant effect on its safety or efficacy, administer the drug one hour before or three hours after calcium acetate. Monitor blood levels of the concomitant drugs that have a narrow therapeutic range.
Patients taking anti-arrhythmic medications for the control of arrhythmias and anti-seizure medications for the control of seizure disorders were excluded from the clinical trials with all forms of calcium acetate.

a Values expressed as mean ± SEM. 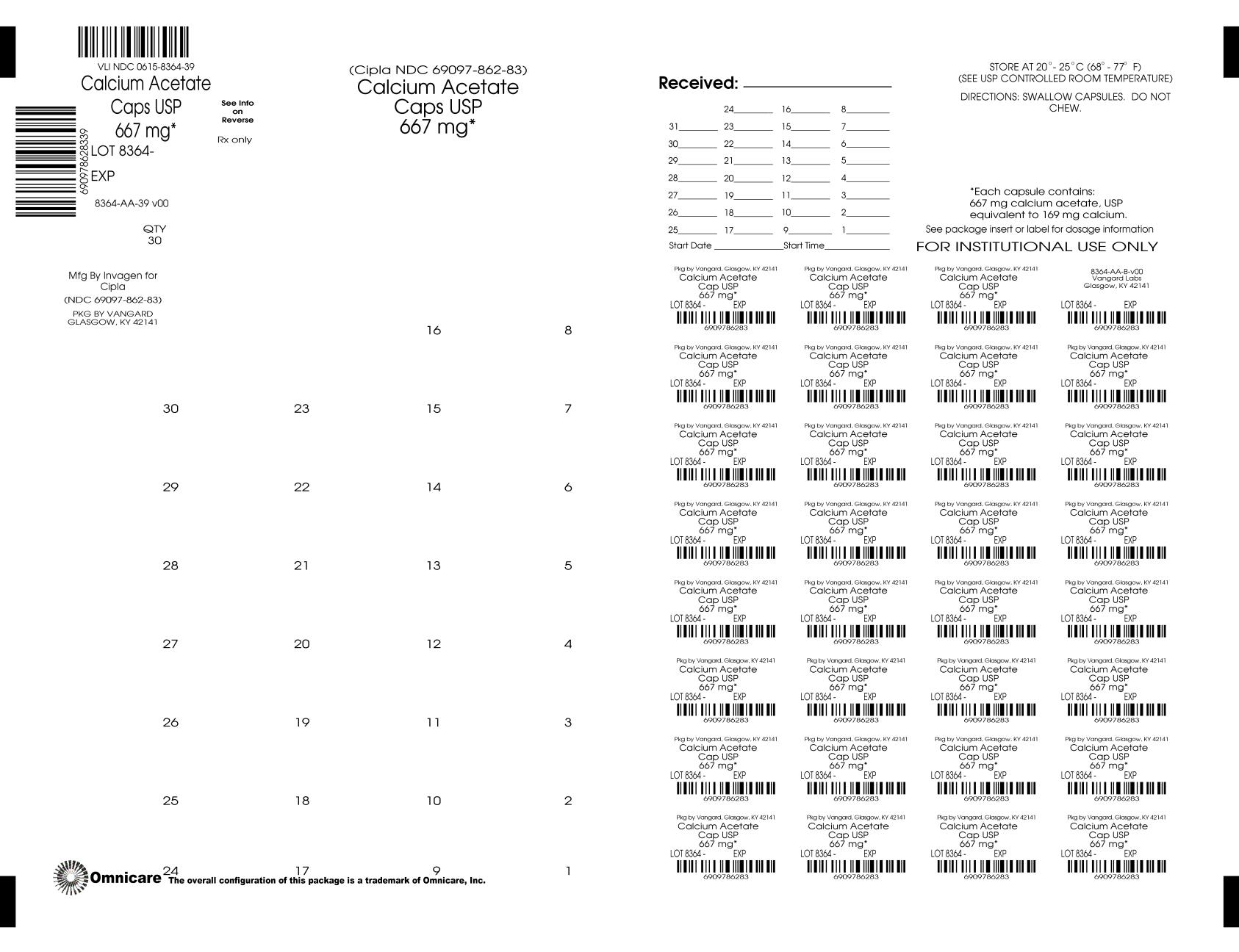