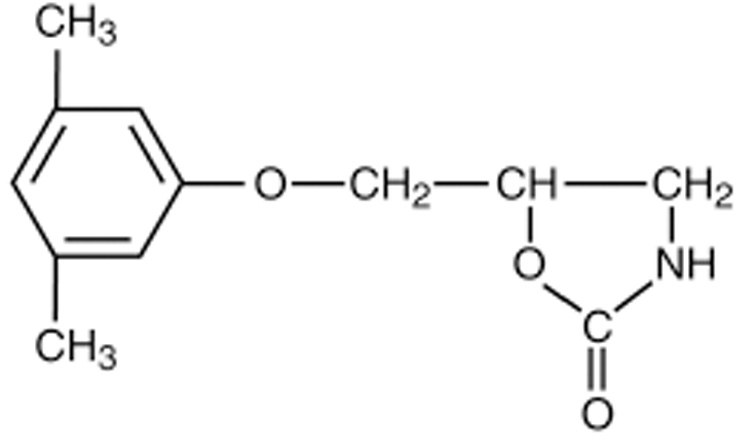 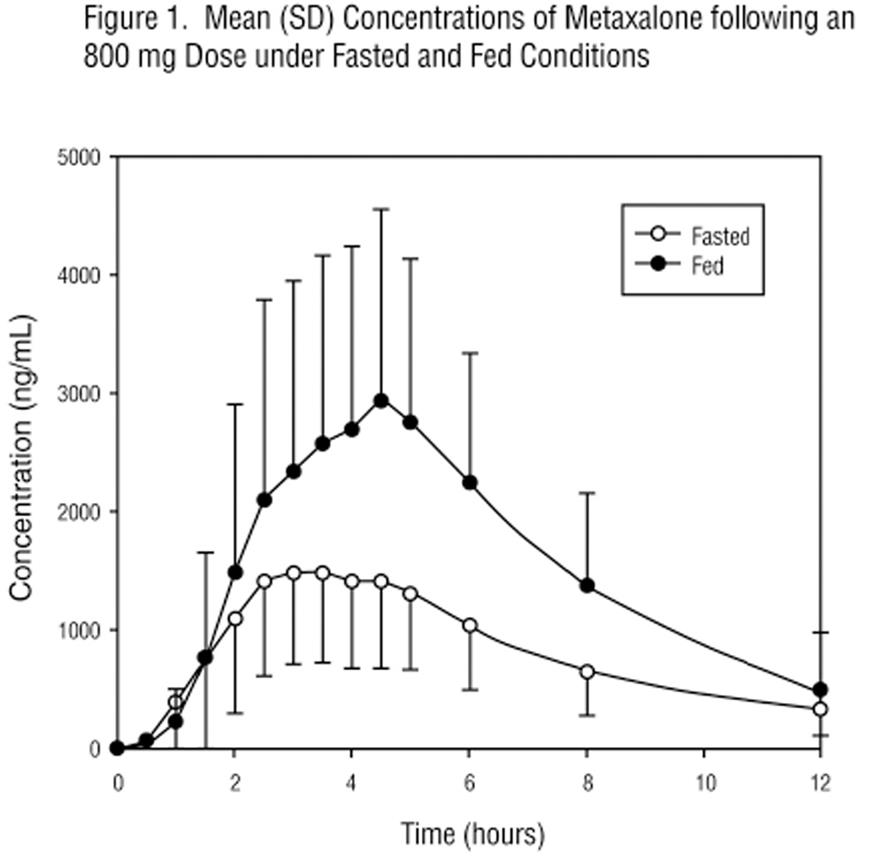 Metaxalone may enhance the effects of alcohol and other CNS depressants.

The sedative effects of metaxalone and other CNS depressants (e.g., alcohol, alcohol, benzodiazepines, opioids, tricyclic antidepressants) may be additive. Therefore, caution should be exercised with patients who take more than one of these CNS depressants simultaneously.