It is a nearly white powder almost insoluble in water. Each Lorazepam Tablet, to be taken orally, contains 0.5 mg, 1 mg, or 2 mg of lorazepam. The inactive ingredients present are Lactose Anhydrous, Microcrystalline Cellulose, Polacrilin Potassium and Magnesium Stearate.

Studies comparing young and elderly subjects have shown that advancing age does not have a significant effect on the pharmacokinetics of lorazepam. However, in one study involving single intravenous doses of 1.5 to 3 mg of Lorazepam, mean total body clearance of lorazepam decreased by 20% in 15 elderly subjects of 60 to 84 years of age compared to that in 15 younger subjects 19 to 38 years of age

-
hypersensitivity to benzodiazepines or to any components of the formulation.
-
acute narrow-angle glaucoma.

Use of benzodiazepines, including lorazepam, both used alone and in combination with other CNS depressants may lead to potentially fatal respiratory depression. (See PRECAUTIONS, CLINICALLY SIGNIFICANT DRUG INTERACTIONS)

0.5 mg white, round, flat face, beveled edge tablets, debossed “EP 904” on one side and plain on the other side. 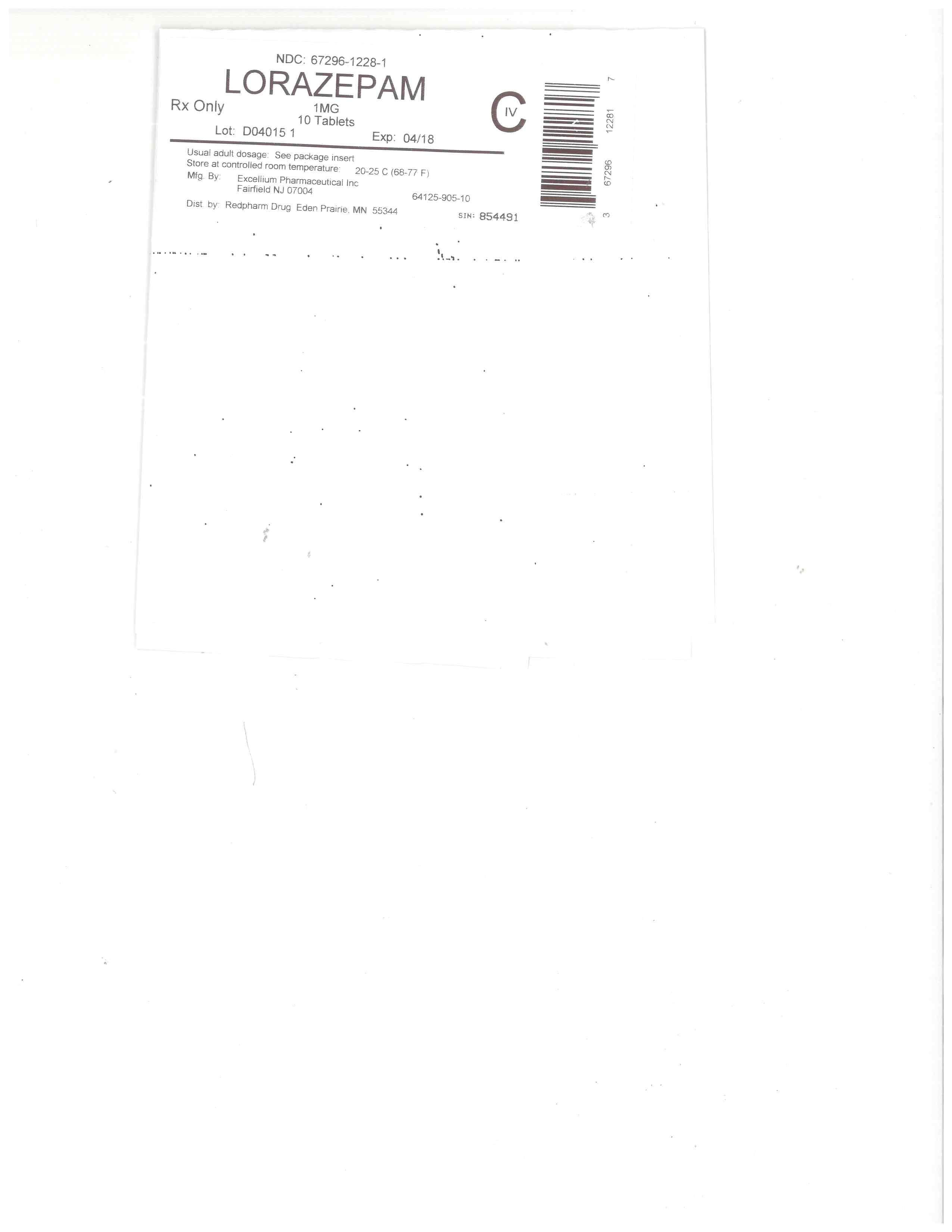