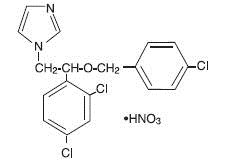 For Topical Use Only. Not For Ophthalmic Use. 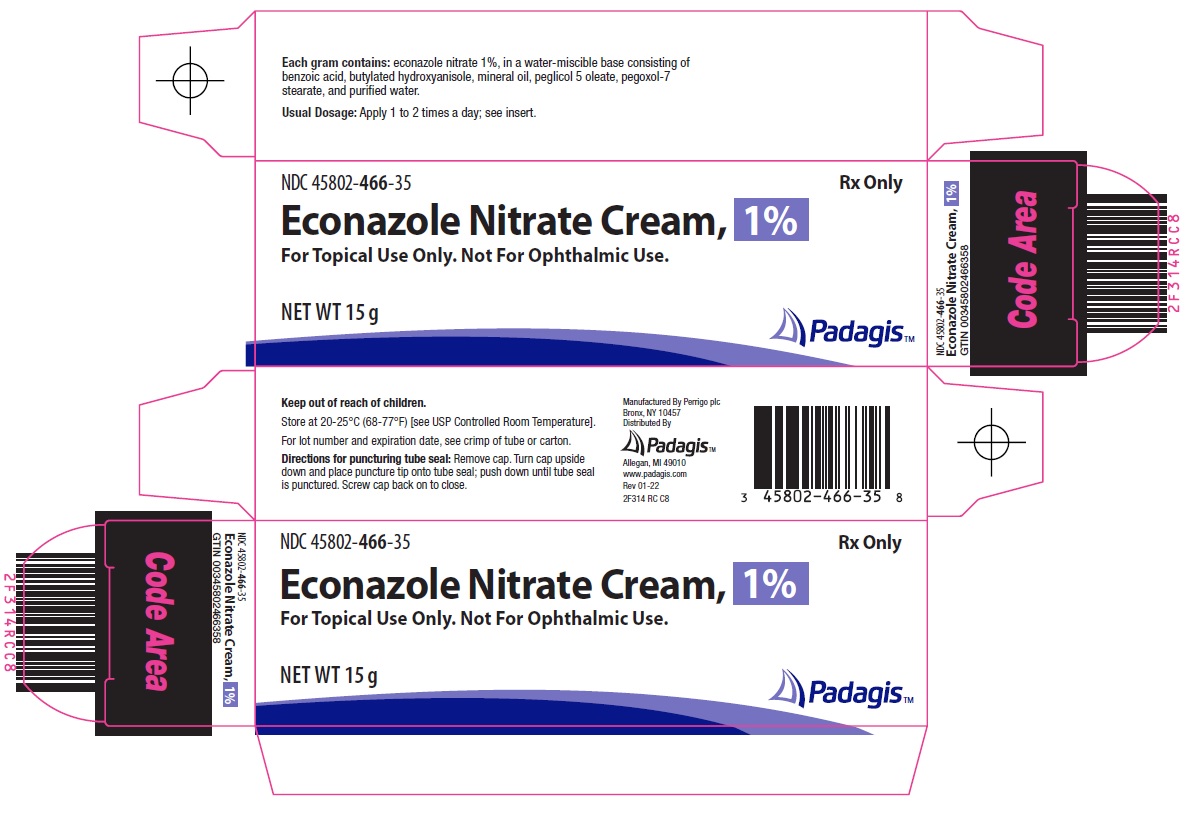