Mild hypercalcemia may be asymptomatic or manifest itself as constipation, anorexia, nausea, and vomiting. More severe hypercalcemia is associated with confusion, delirium, stupor, and coma. Decreasing dialysate calcium concentration could reduce the incidence and severity of calcium acetate-induced hypercalcemia. Isolated cases pruritus have been reported, which may represent allergic reactions.

Calcium Acetate Capsules are administered orally for the control of hyperphosphatemia in end-stage renal failure.

667 mg capsule is supplied as a white opaque/blue opaque capsule, imprinted with “54 215” on the cap and body.

Inform patients to take calcium acetate capsules with meals, adhere to their prescribed diets, and avoid the use of calcium supplements including nonprescription antacids. Inform the patients about the symptoms of hypercalcemia [see Warnings and Precautions (5.1) and Adverse Reactions (6.1)]. 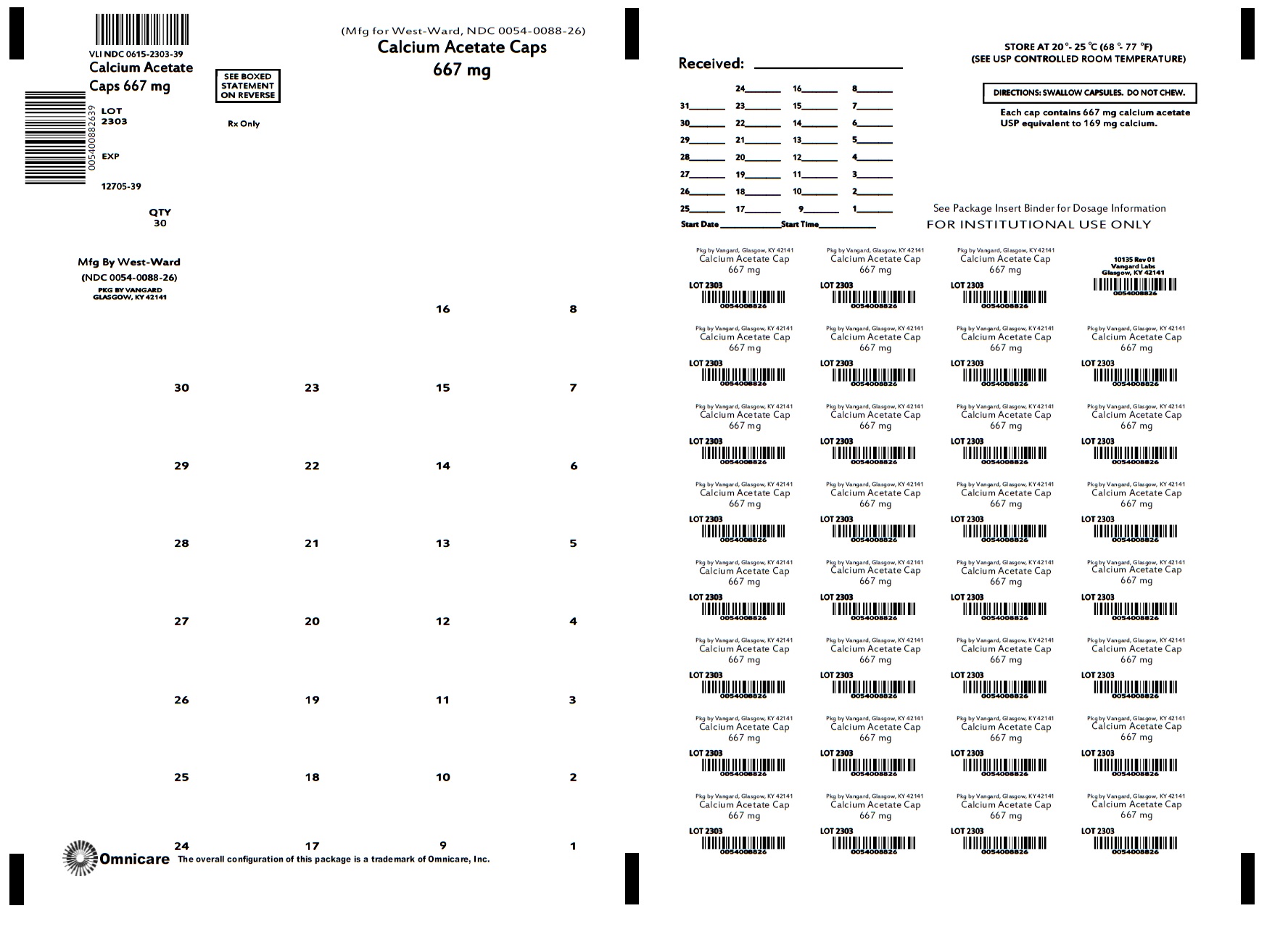 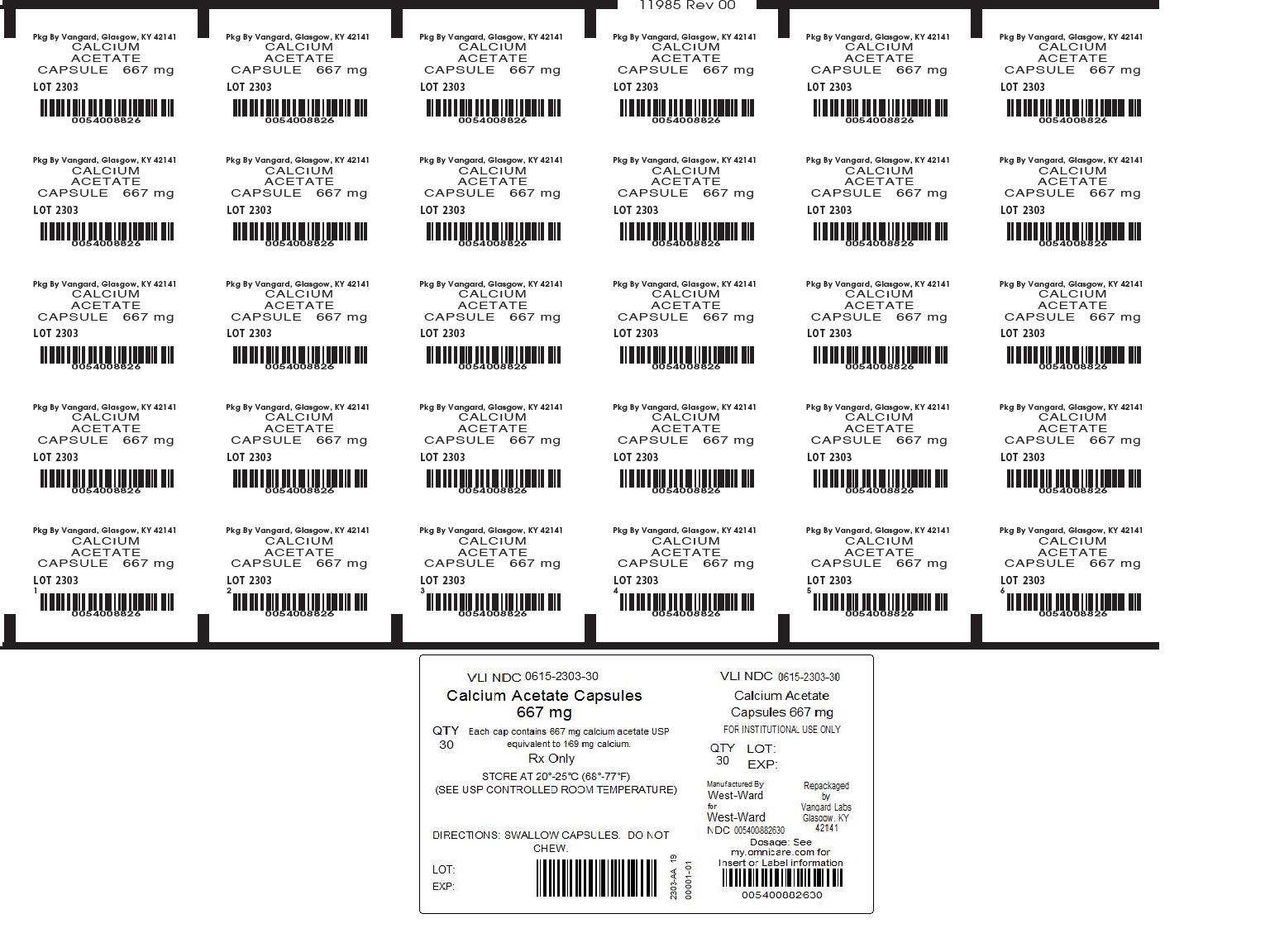