A condition known as Brugada Syndrome may preexist and be unmasked by lithium therapy. Brugada Syndrome is a heart disorder characterized by abnormal electrocardiographic (ECG) findings and risk of sudden death. Patients should be advised to seek immediate emergency assistance if they experience fainting, Iightheadedness, abnormal heart beats, or shortness of breath.

Combined Use of Haloperidol and Lithium: 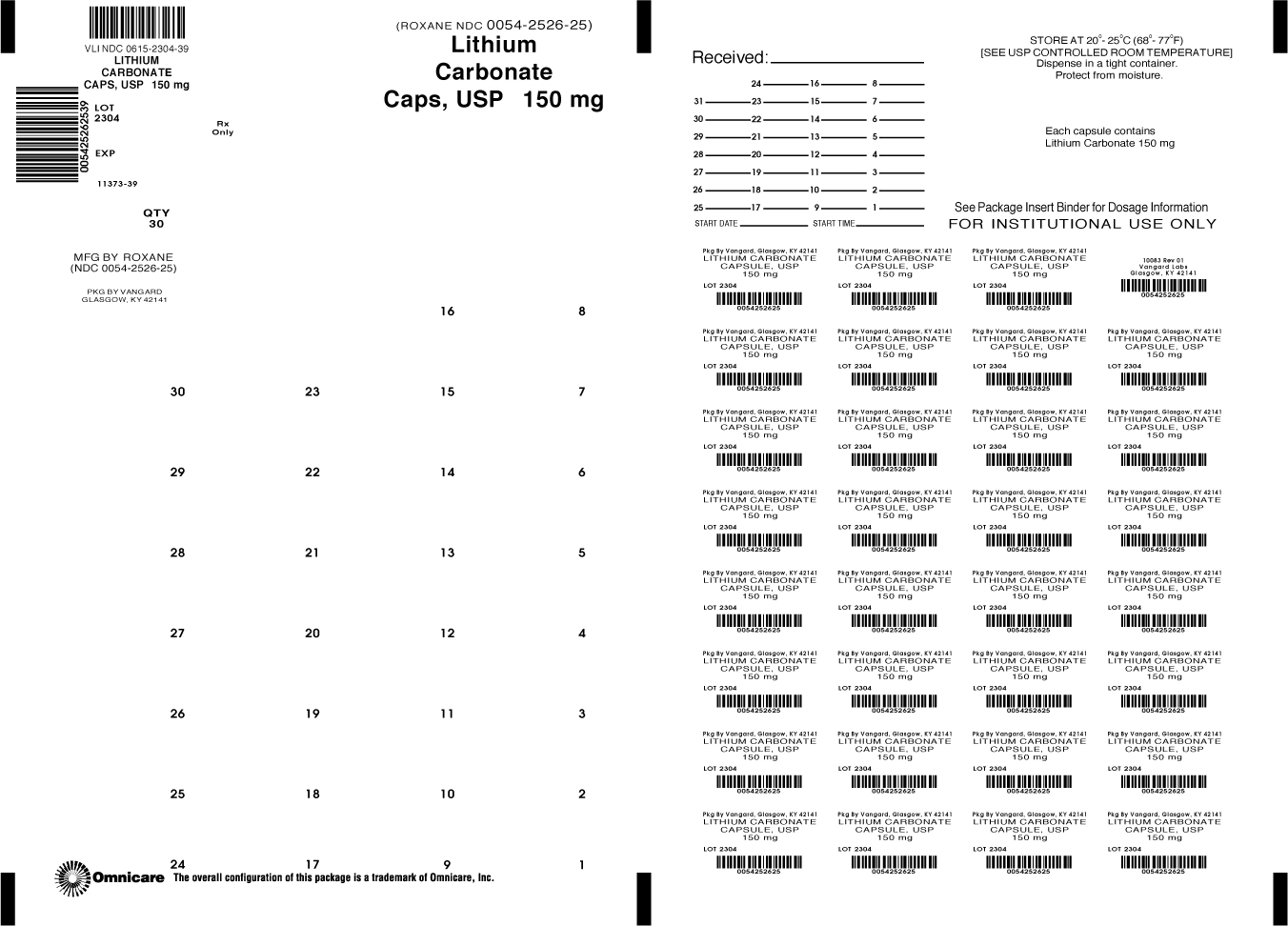 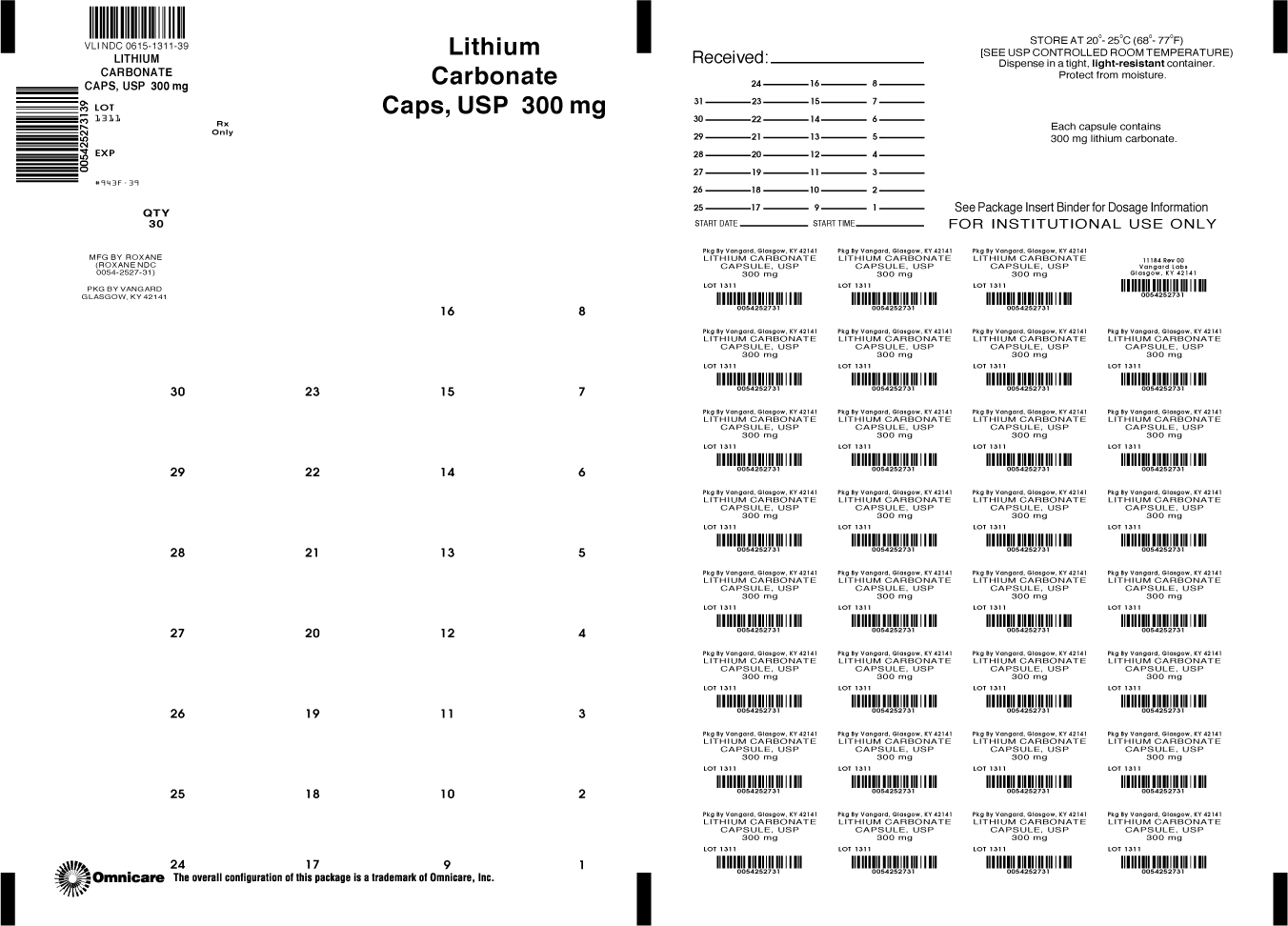