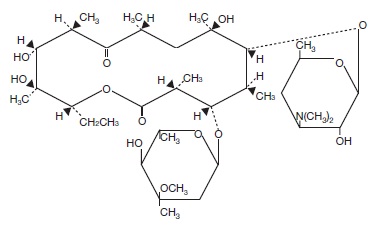 Each gram of ERYGEL® Topical Gel USP, 2% contains 20 mg of erythromycin USP in a vehicle consisting of dehydrated alcohol and hydroxypropyl cellulose.

ERYGEL® Topical Gel USP, 2% is indicated for the topical treatment of acne vulgaris.

ERYGEL® Topical Gel USP, 2% is contraindicated in those individuals who have shown hypersensitivity to any of its components.

ERYGEL® Topical Gel USP, 2% should be applied sparingly as a thin film to affected area(s) once or twice a day after the skin is thoroughly cleansed and patted dry. If there has been no improvement after 6 to 8 weeks, or if the condition becomes worse, treatment should be discontinued, and the physician should be reconsulted. Spread the medication lightly rather than rubbing it in. There are no data directly comparing the safety and efficacy of b.i.d. versus q.d. dosing.

For Dermatologic Use Only 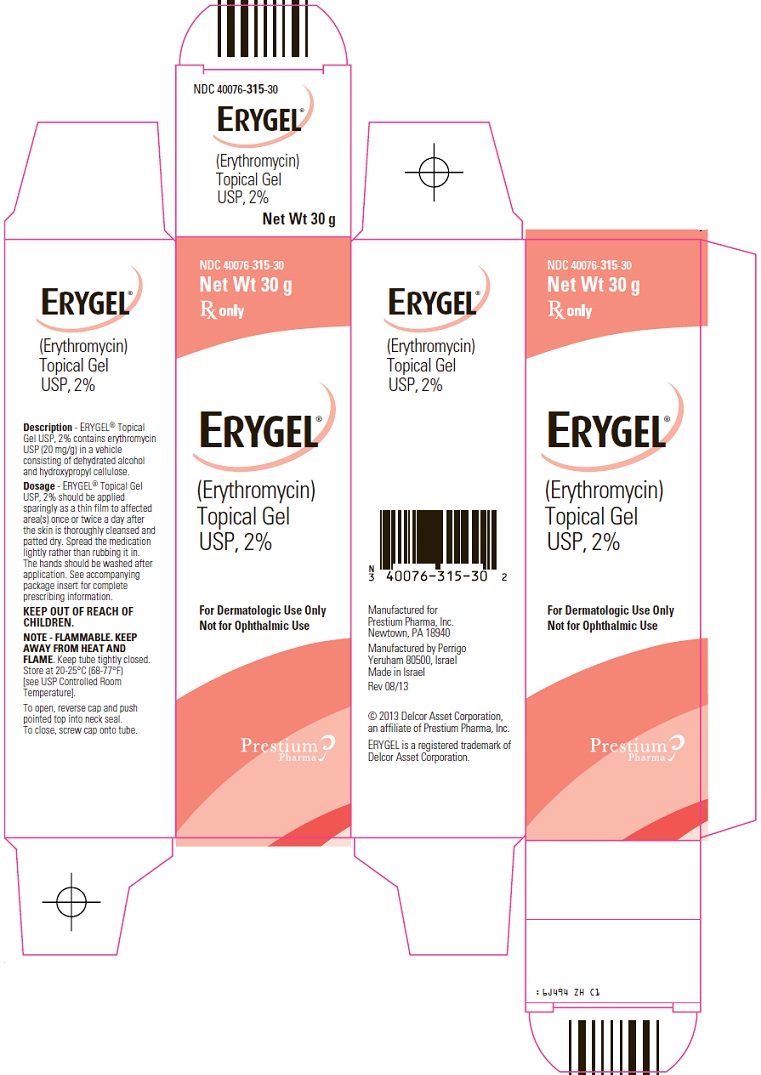 For Dermatologic Use Only 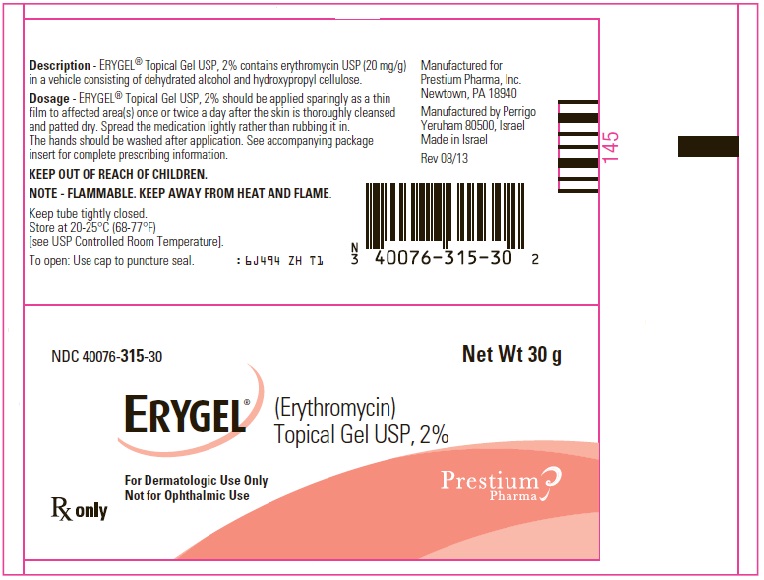