Econazole Nitrate Cream contains the antifungal agent, econazole nitrate 1%, in a water-miscible base consisting of pegoxol 7 stearate, peglicol 5 oleate, mineral oil, benzoic acid, butylated hydroxyanisole, and purified water. The white to off-white soft cream is for topical use only. 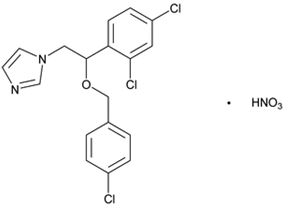 Sufficient Econazole Nitrate Cream, 1%, should be applied to cover affected areas once daily in patients with tinea pedis, tinea cruris, tinea corporis, and tinea versicolor, and twice daily (morning and evening) in patients with cutaneous candidiasis. 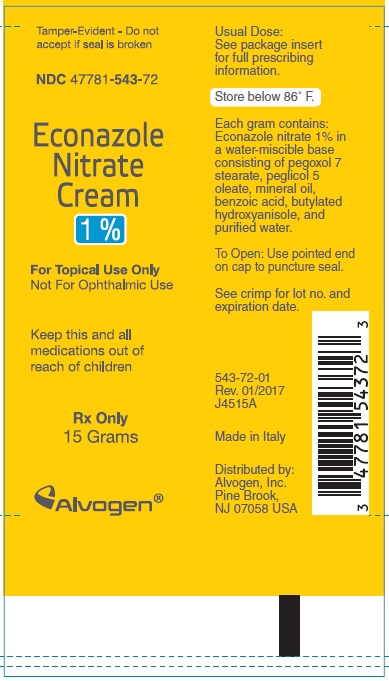 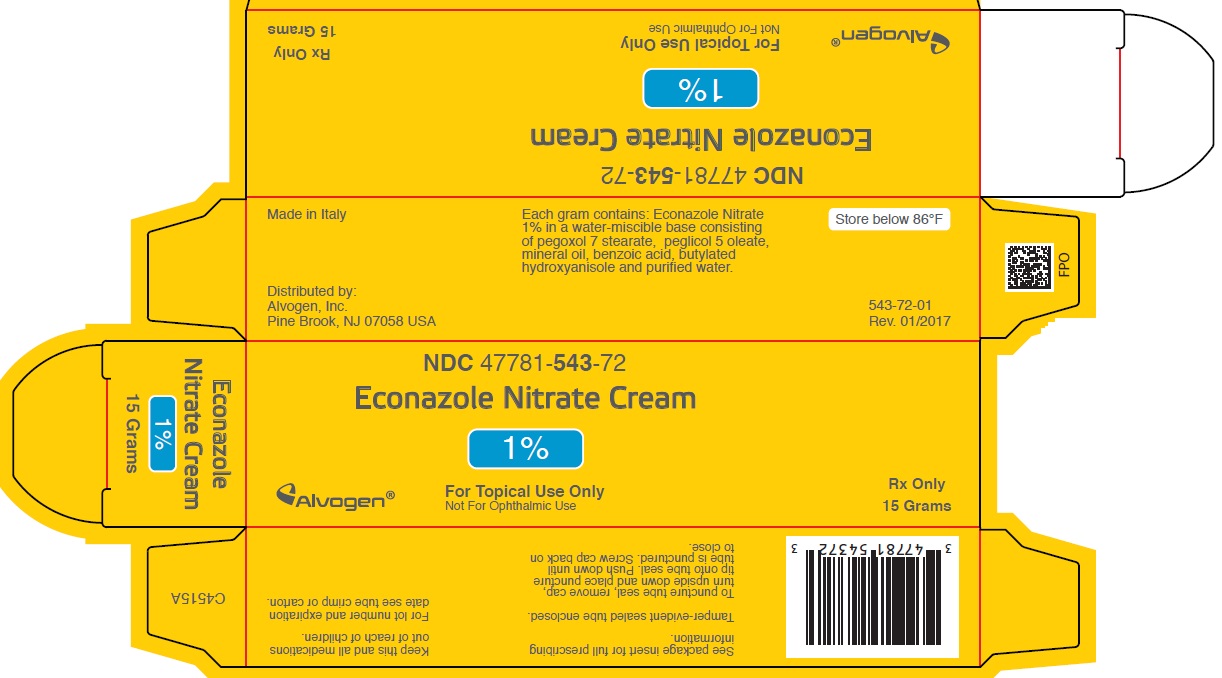