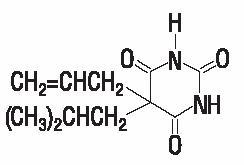 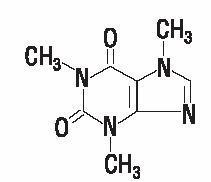 Butalbital, Acetaminophen and Caffeine Tablets are indicated for the relief of the symptom complex of tension (or muscle contraction) headache.

Containing 50 mg butalbital, 325 mg acetaminophen, and 40 mg caffeine. Available as white, round uncoated tablets, engraved WATSON on one side and 3369 on other side supplied in bottles of 100 and 500.